Mishka Henner will be delivering a talk about his practice at the Mining Institute on Monday 2 July 2012 at 6.30pm.

Henner’s works have featured in a number of surveys of contemporary artists working with photography in the internet age.  He has been described by some as a modern-day Duchamp for his appropriation of image-rich technologies including Google Earth, Google Street View, YouTube and Taaz, and for his adoption of print-on-demand as a means to bypass traditional publishing models.  He is a signature artist in the travelling exhibition From Here On, a group show representing the new age of photography at Les Rencontres d’Arles in France and currently showing at the Fotomuseum in Antwerp, Belgium.

In 2011, Henner was presented with the Kleine Hans award for six bookworks produced between 2010 and 2011. Winning Mentality was acquired by the Tate Collection of Artists’ Books in 2010 and portfolios of his works have been published in Photoworks, Time Magazine, the New York Times and Photography-Now.  His works have also been reviewed and featured in Source, the British Journal of Photography, the Guardian, De Volkskrant, Liberation and Frieze d/e.  He is a member of the ABC Artists’ Books Cooperative and a co-founder of BlackLab.

Talks are free and refreshments are provided afterwards.  All welcome.

BlackLab Commission
NEPN and Berwick Film & Media Arts Festival are pleased to announce that Mishka Henner and David Oates (known collectively as BlackLab) have been awarded a funded commission to create a new work for this year’s Festival, which runs 19th – 23rd September 2012.

Responding to a call for proposals issued by NEPN and the Festival back in March, BlackLab were selected from an extremely competitive field of over 100 applications.  All proposals responded to the Festival’s theme for this year, Pictures in Motion, which explores the relationship between the still image and the moving image, which most applications coming from artists working across both photography and film.  More information on this to follow. 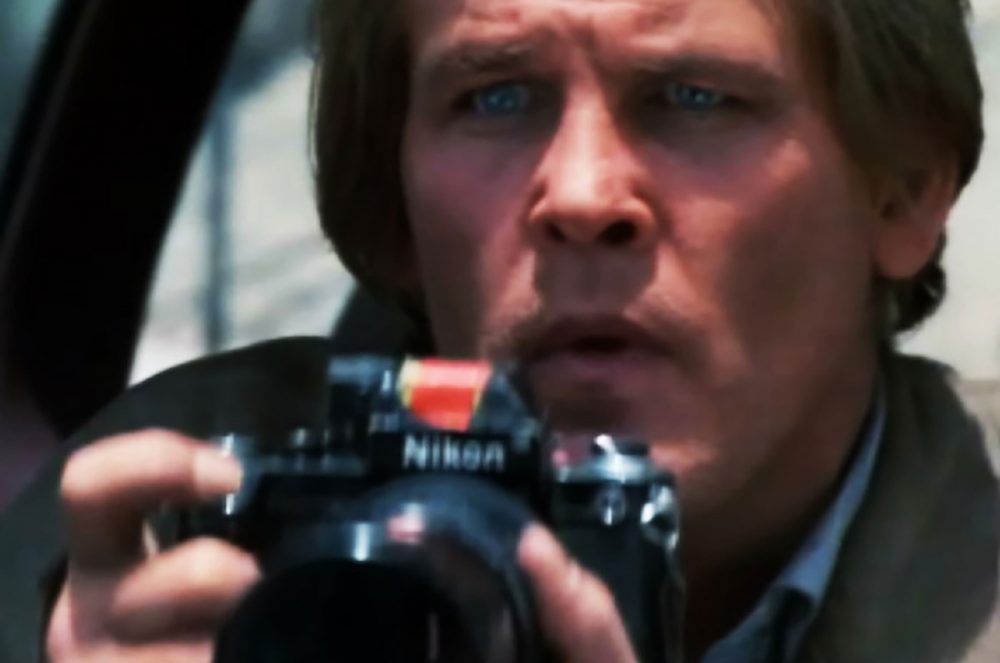 Blacklab
We use cookies on our website to give you the most relevant experience by remembering your preferences and repeat visits. By clicking “Accept All”, you consent to the use of ALL the cookies. However, you may visit "Cookie Settings" to provide a controlled consent.
Cookie SettingsAccept All
Manage consent