The Social: Encountering Photography, was a month long international celebration of photography across the North East of England from 18 October – 16 November 2013.

The festival presented an array of photographers and artists from around the world to create a dynamic exchange of photographic practices and experimentation, embracing varied social contexts and activities. Throughout the four-week programme of exhibitions, talks, tours and debates, The Social provided new opportunities for audiences to engage with high quality lens-based practice in ways that are accessible and relevant. The Social aimed to create an internationally significant platform for regionally based photographers to showcase their work and will also bring artists and curators of international stature to the region to work alongside.

Sunderland was the creative hub of The Social, with important new partnerships at the Northern Centre of Photography, University of Sunderland, Sunderland Museum & Winter Gardens, The Bridges Shopping Centre, Sunderland Minster and the National Glass Centre.  Extending the reach of The Social across the region, the festival also supported partnerships with  Durham Art Gallery, Side Gallery, NewBridge Project and PH Space in Newcastle, as well as Arts Centre Washington and Woodhorn Museum, amongst others.

Over 100 artists were presented during the festival. Artists who premiered newly commissioned works during The Social include: Irwan Ahmett and Tita Salina; Sarah Pickering; Craig Ames; John Kippin; Simon Roberts and Stuart Whipps.

Photograohers Dow Wasiksiri and Yee I-Lann in I-Lann's installation in You Are the Company in Which you Keep at Sunderland Museum & Winter Gardens.

Martin by Ananda van der Pluijm, exhibited at the University of Sunderland transport hub during The Social

Connected by Arabella Plouviez exhibited at The Bridges carpark rotunda, Sunderland during The Social

Portraits of a Postmodern Illness by Juliet Chenery-Robson, installed on the facade of the Fire Station Sunderland during The Social.

Other Theatres by Craig Ames installed at Northern Gallery for Contemporary Art in the exhibition You Are the Company in Which You Keep.

Encountering the Past © Dow Wasiksiri

The Small Society by Harry Hall on elevated billboards in Sunderland during The Social.

Key exhibitions for The Social included You are the Company in Which You Keep (parts 1 and 2) at Northern Gallery for Contemporary Art and Sunderland Museum & Winter Gardens. Curated by Alistair Robinson in collaboration with NEPN, You are the Company brought the two neighbouring venues together for the first time in a joint exhibition that explores some of the ways in which photographers and artists map out our new social networks.

The Post-Colonial Photo Studio at NGCA’s Project Space was curated by Alexander Supartono. The artists exhibited: Adytama Pranada (Indonesia); Risang Yuwono (Indonesia); Helen Marshall (UK); Julius E. Muller (Surinam/The Netherlands); Samsul Alam Helal (Bangladesh); Dow Wasiksiri (Thailand); Yee I-Lann (Malaysia); Collection of the Tropenmuseum, Amsterdam (The Netherlands), revisit stereotypes from colonial-era portraiture to question their place in their nations’ histories and cultures.  The exhibition questioned how far the photographic studio techniques and practices that developed in the colonial era continue to influence the world of images in what is often described as a ‘post-colonial’ age.

In parallel and as a complement to the venue-based exhibitions, The Social also incorporated various public contexts and sites that enabled different forms of social engagement with new projects: in metro stations, at Sunderland Minster and the city’s Bridges shopping centre. Large-scale photographic installations were also encountered on windows at the National Glass Centre and The Bridges car-park, on the façade of Sunderland’s old fire station and on a number of advertising sites around the city centre.

The Social: Encountering Photography was programmed by Carol McKay and Amanda Ritson of NEPN in partnership with Alistair Robinson, Programme Director at Northern Gallery for Contemporary Art, Sunderland. 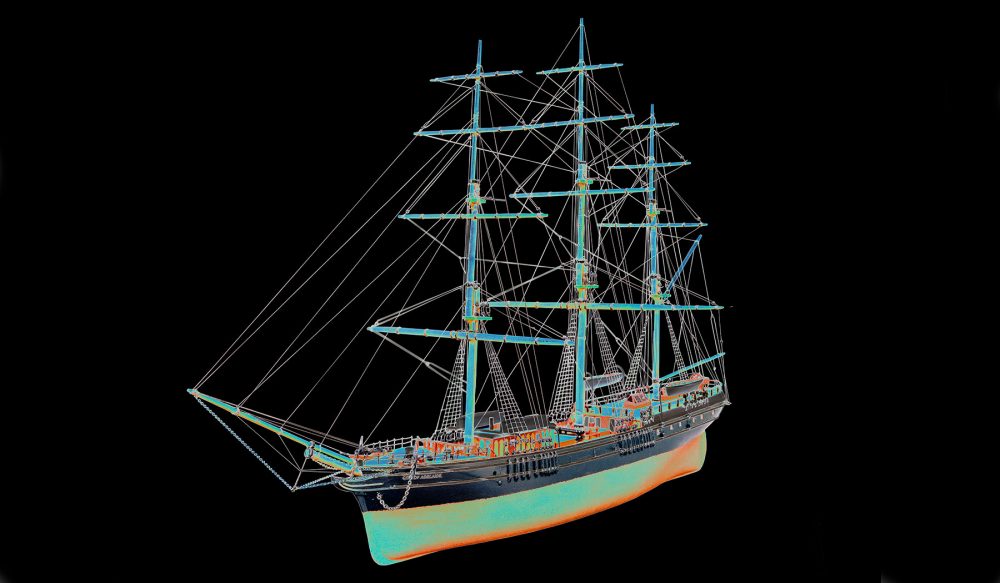 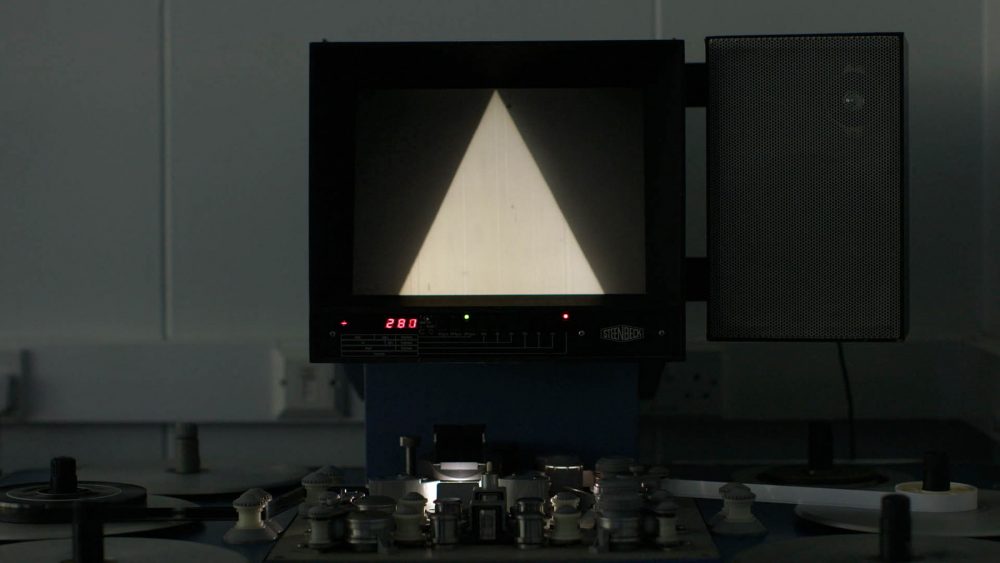 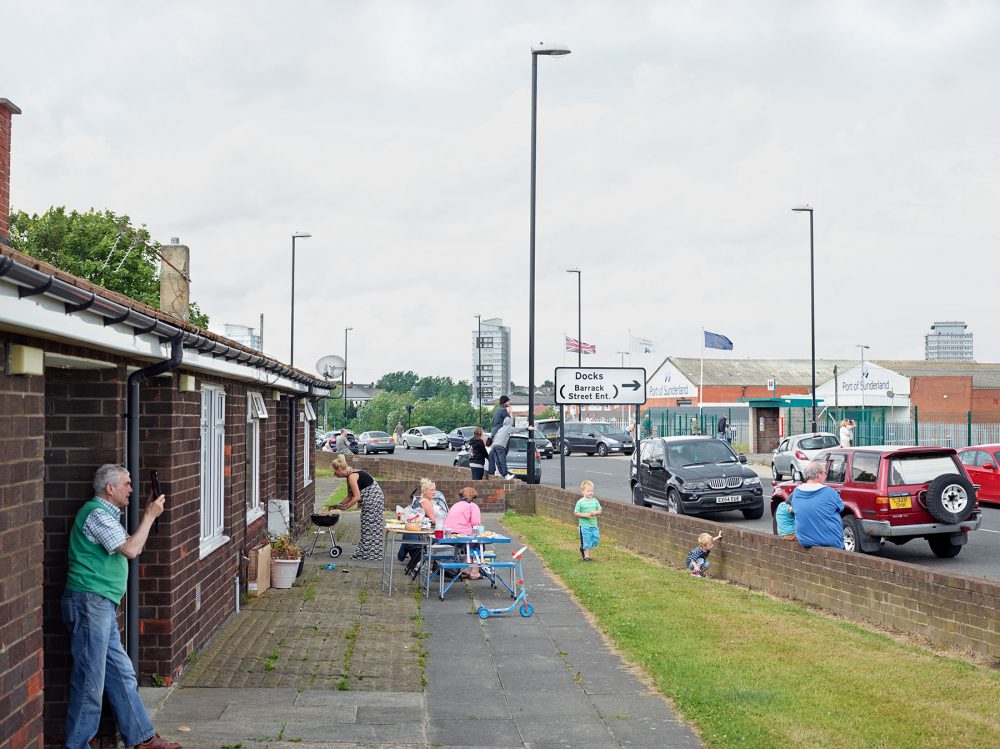 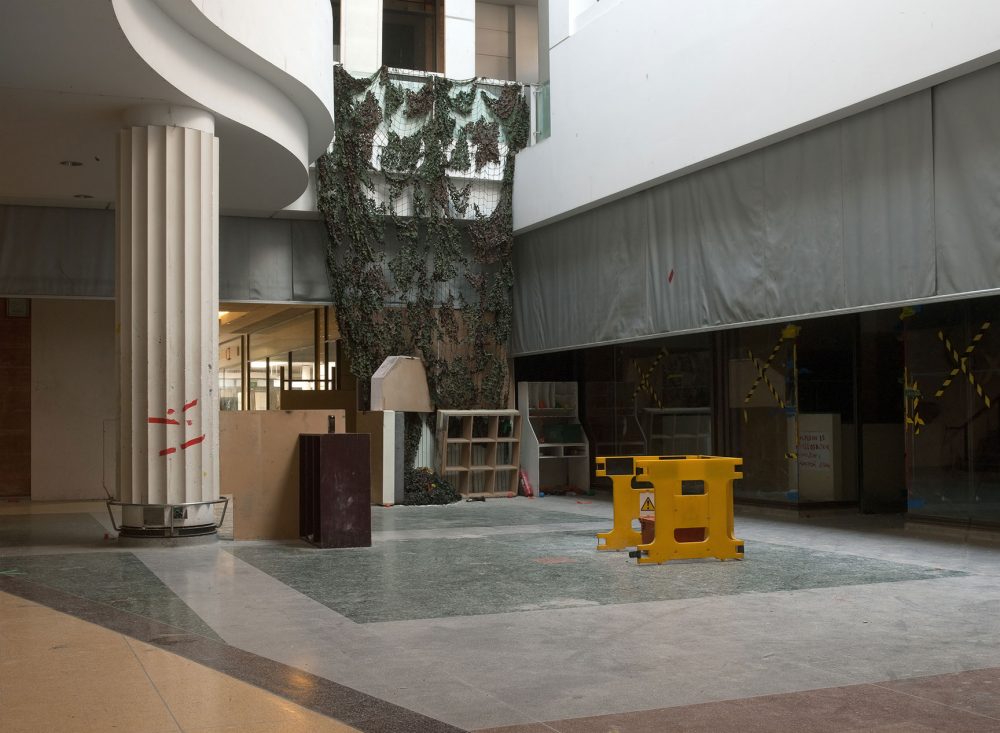 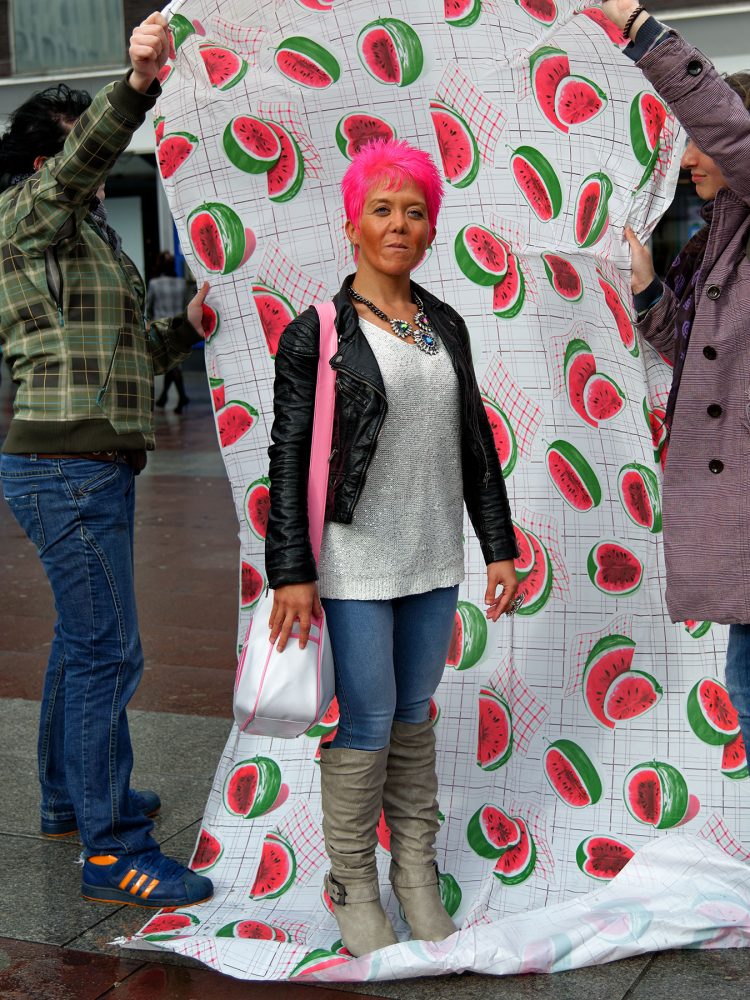 Encountering the Past and Local Fashion 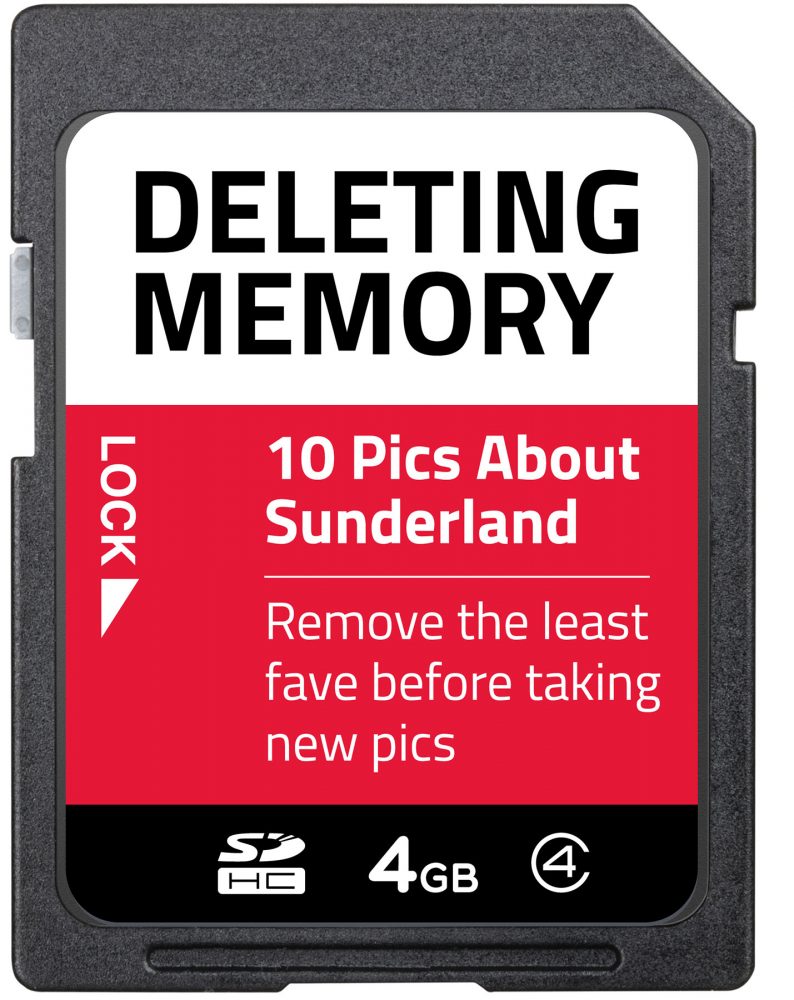 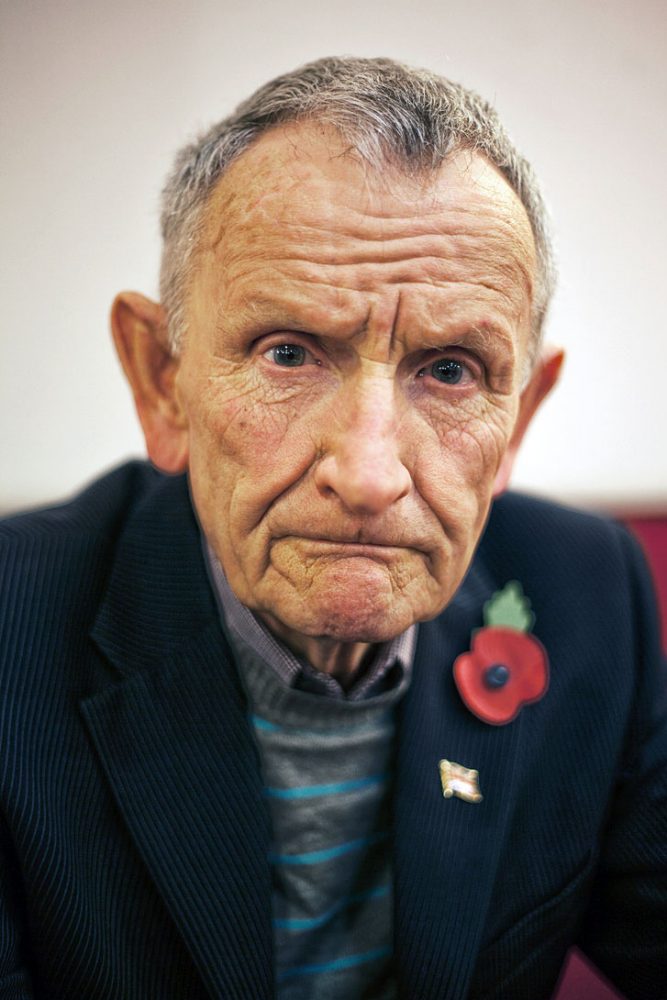 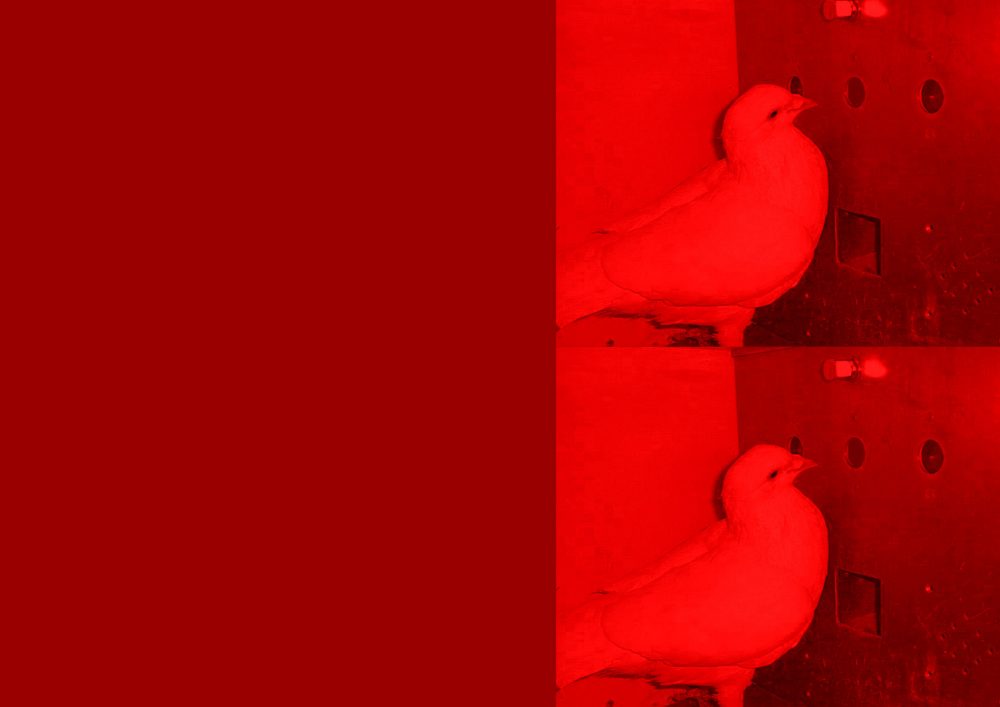 Aaron Guy
We use cookies on our website to give you the most relevant experience by remembering your preferences and repeat visits. By clicking “Accept All”, you consent to the use of ALL the cookies. However, you may visit "Cookie Settings" to provide a controlled consent.
Cookie SettingsAccept All
Manage consent